In this study, plain concrete simply supported beams subjected to two points loading were analyzed for the flexure. The numerical model of the beam was constructed in the meso-scale representation of concrete as a two phasic material (aggregate, and mortar). The fracture process of the concrete beams under loading was investigated in the laboratory as well as by the numerical models. The Extended Finite Element Method (XFEM) was employed for the treatment of the discontinuities that appeared during the fracture process in concrete. Finite element method with the feature standard/explicitlywas utilized for the numerical analysis. Aggregate particles were assumedof elliptic shape. Other properties such as grading and sizes of the aggregate particles were taken from standard laboratory tests that conducted on aggregate samples.Two different concrete beamswere experimentally and numerically investigated. The difference between beams was concentrated in the maximum size of aggregate particles. The comparison between experimental and numerical results showed that themeso-scale model gives a good interface for the representing the concrete models in numerical approach. It was concluded that the XFEM is a powerful technique to use for the analysis of the fracture process and crack propagation in concrete. 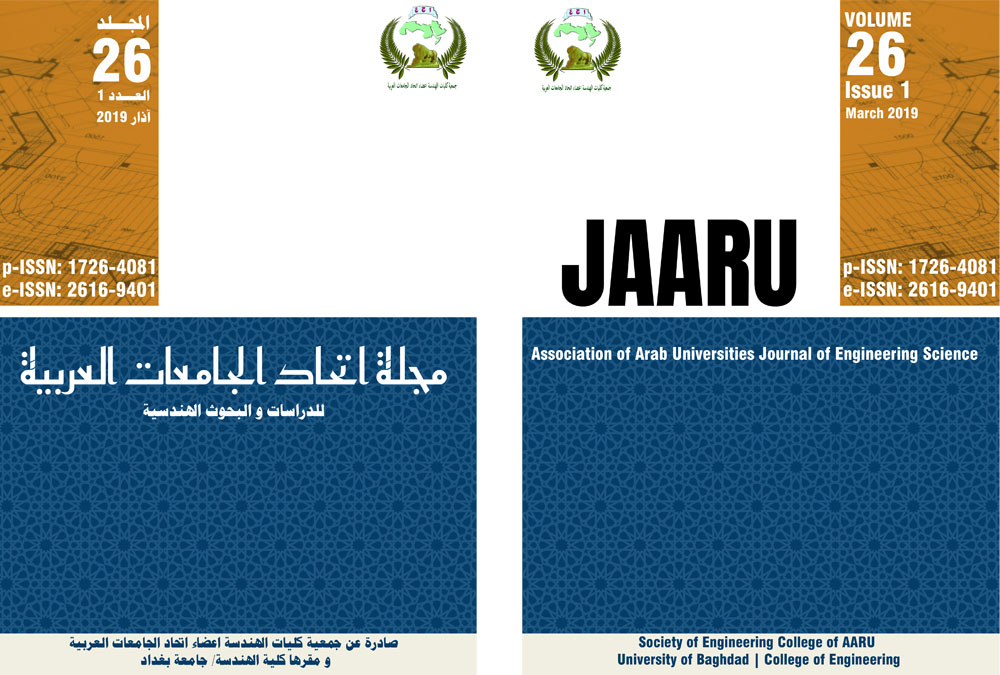