In this research removal of chromium from an aqueous solution by multilayer-mixed (reduction/sorption) bed via scrap iron as zero valent iron and charred nutshell (walnut shell) as adsorber were studied. Both batch and continuous system were conducted. The batch system reveals that the adsorption process was of favorable type. Three models were used to describe the adsorption process. Freundlich model is matching well to the data with (R2=0.975). In the continuous system , two  sets of experimental were considered, the first set (multilayer bed) conducted by fixing the characteristics of the scrap iron bed (bed height 0.2 cm, particle size 500 µm) and varying the walnut shell parameters, the optimum value of this set recorded as (bed height 2.5 cm, particle size250µm). While for the second set of experimental after fixing the optimum values of the walnut shell bed and varying the scrap iron bed characteristics, the optimum values were (height 1cm, particle size 500µm as filling). Also, the Mixed bed configuration were studied by conducting the optimum conditions for the previous experiment. it was found that at any certain time the mixed layer offers the maximum efficiency of removal rather than the multi-layer bed. 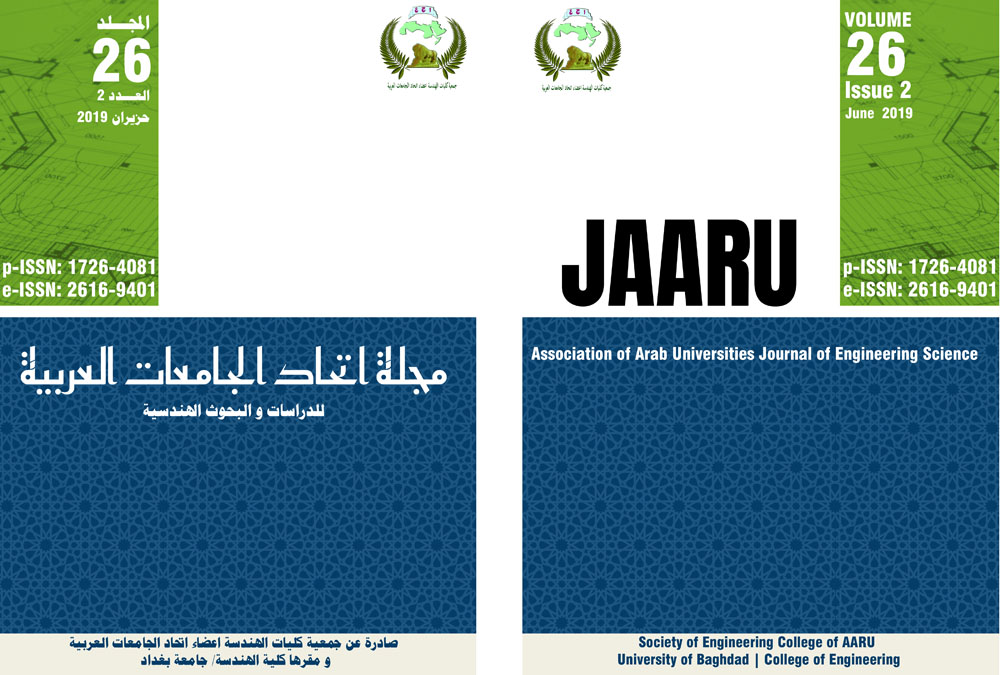