Choosing an adequate drilling fluid is of paramount importance in drilling operations. Thus, controlling the drilling fluid properties is by means of the appropriate selection of drilling fluid components of base fluids, solids, and additives to preserve drilling fluid properties. The aim of this study is to use the available and low cost Iraq's mineral resources. One of these minerals is presented by the Iraqi calcium montmorillonite clay (Ca-bentonite) was obtained from Wadi Bashera / Western Desert /Anbar Governorate to be used as an alternative active solid instead of spending hard currency on importing commercial clay. This study was grouped into two workflows. In the first workflow, XRF and XRD analyzes were performed after grinding the Iraqi raw bentonite rocks and screening it to separate the impurities in order to find out the chemical composition (oxides) and mineral composition (clay and non-clay minerals). The XRF analysis showed that Iraqi bentonite has Al2O3 to SiO2 ratio of 0.3623 which is approximately similar to 0.3455 that obtained by Wyoming bentonite. The XRD analysis detected that Iraqi bentonite is mainly composed of montmorillonite and palygorskite which form the predominant constituents of clay minerals, whereas quartz and gypsum are presented as non-clay minerals. The experimental work is the second work flow of this study in which the rheological and filtration properties, in addition pH value and stability of 3wt. % of Iraqi bentonite fresh water based fluid were tested. Two types of additives with different concentrations were used, soda ash and caustic soda. The results of the experimental work showed that, adding different concentrations of soda ash resulted in an increase in the rheological properties of 3wt. % Iraqi bentonite fresh water based drilling fluid. Soda ash within the range of 0.35 to 0.57g /350 cc water (0.35 to 0.57 lb/bbl) can be used to upgrade Iraqi bentonite. Caustic soda addition within range 0.2 to 0.4 g/350 cc water (0.2- 0.4 lb/bbl) caused an increase in the rheological properties of fresh water based drilling fluid prepared with 3 wt. % of Iraqi bentonite. Combination of soda ash and caustic soda with different concentrations revealed better results than that obtained from each additive alone. An improvement in the filtration properties has been also achieved by adding soda ash and caustic soda into the drilling fluid. Also, an enhancement was achieved in stability from 65 % to 98 % with soda ash and caustic soda additions. This study presents an efficient and cost-effective local bentonite for meeting the required drilling fluid rheological properties. 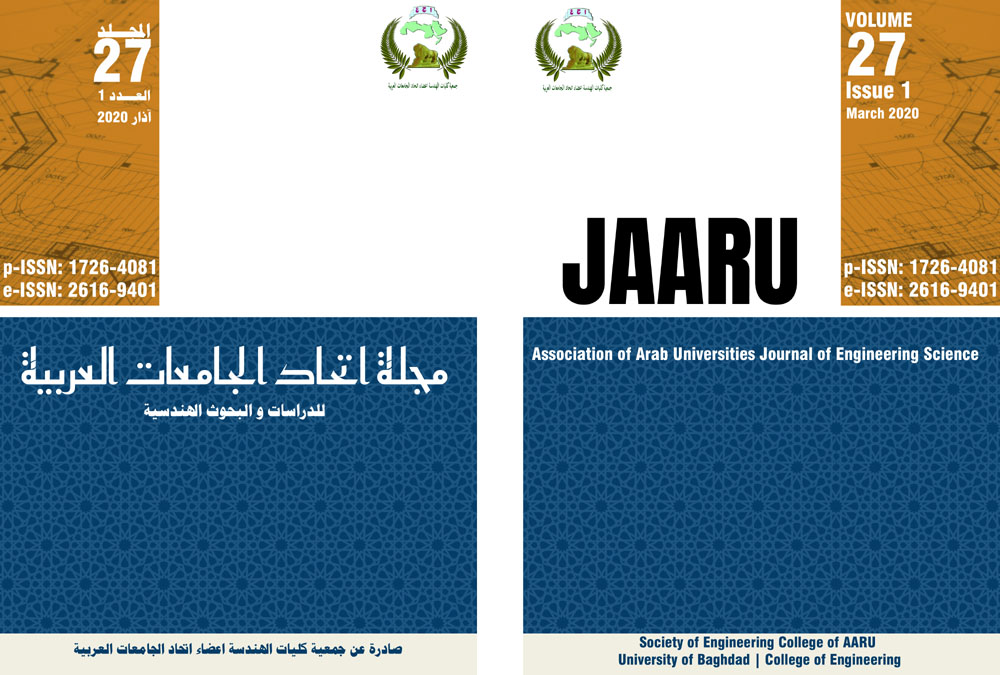