Based on the principle of activating the role of higher education institutions (HEIs) and their participation in post-crisis reconstruction in Aleppo city, and in response to the recent recommendations of the quality assurance conferences in higher education institutions in terms of adding the third mission of universities which is known as Community Responsibilities (CR), (1.Education, 2.Outputs), which recommends that universities should take their role and assume their responsibilities in providing jobs and community development. Accordingly, the problem lies in the insufficient response of higher education institutions to the needs of current and future communities in various fields for the post-crisis period in the city of Aleppo, and the need to clarify the social responsibility of all concerned bodies, especially, higher education institutions, which require a more effective role for educational institutions in partnership with the local community, through the experience of Ebla private university (EPU) in the reconstruction of Aleppo City. In this frame, Ebla Private University started implementing the strategy of contributing Aleppo reconstruction in the programs that offered by EPU (pharmacy, business administration, informatics, architecture). Focusing was on architecture department as the main concern of the reconstruction process, covering various aspects of the department's educational process (study plans, theoretical research, practical projects, field trips, workshops, graduation projects, specialized seminars....), where EPU contributed to reconstruction in accordance with these axes in varying degrees from 2016 to 2019. By comparing Participation of EPU in reconstruction of different axes before and after the implementation of the reconstruction strategy, we found a remarkable development in an ascending that reflects strong vision of EPU and especially in architecture department to move forward in this way. And showed a clear impact on the various stakeholders involved in the educational process and reconstruction (Students, faculty, decision makers, government institutions, local authorities, municipalities, donors. (.... Finally, a series of results were presented which summarizes the experience of EPU in the studied period, and evaluate it negatively and positively, and put a set of recommendations to the concerned authorities, which is necessary before the start of reconstruction, In the context of emphasizing  on the community responsibility of HEIs in partnership with government agencies and other educational institutions working in this field in order to unite efforts and expertise exchange and providing qualified engineers and specialists who will have the main role in implementation of future reconstruction strategies, that linking all stages of reconstruction and various sectors, in parallel with sustainable development, that will help decision-makers and stakeholders to avoid mistakes before, during and after the reconstruction process, this experience will be as practical example and lessons learned, that can be generalized to similar cases at the local, regional or international level in accordance with the specificity of each case 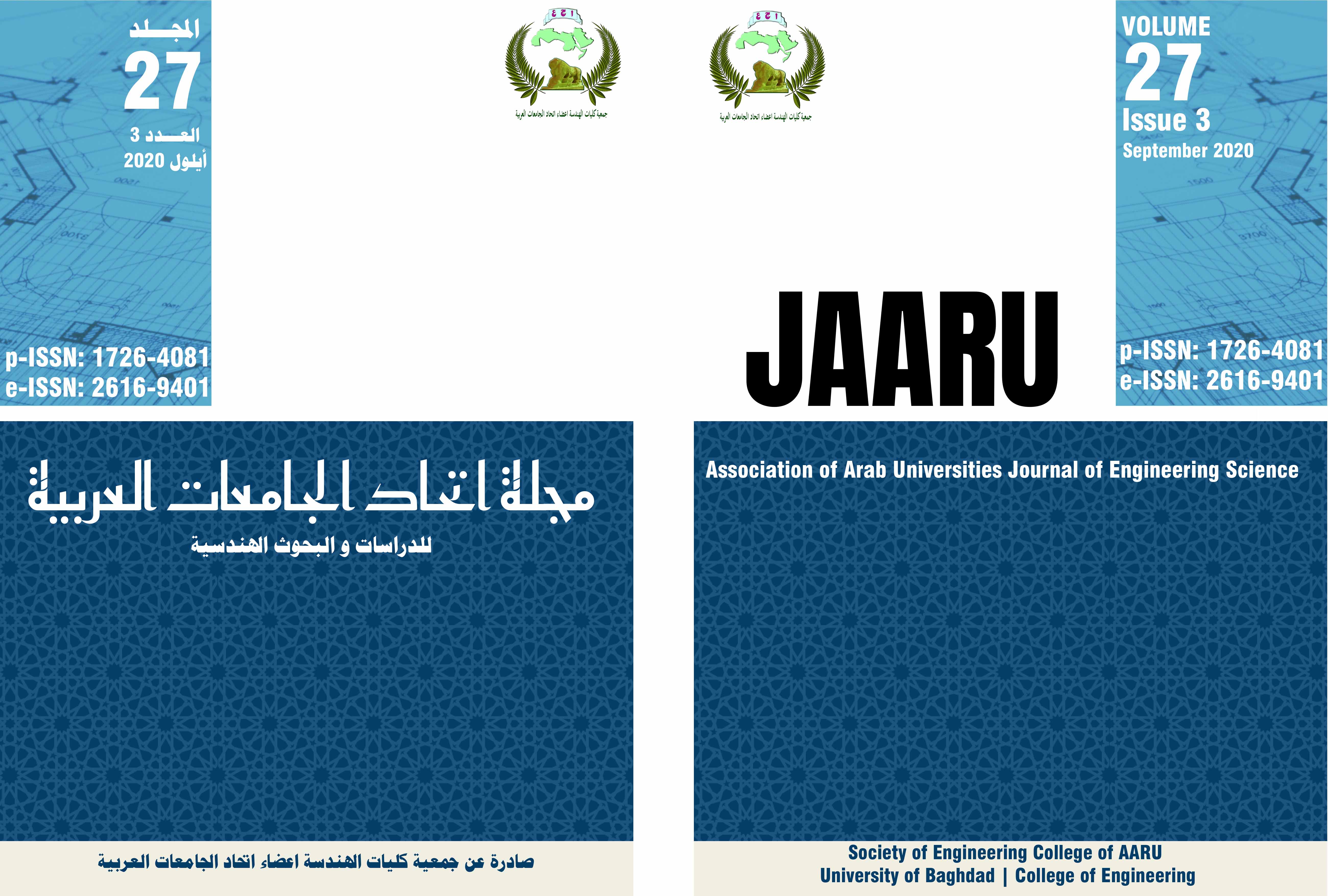