The Scaling Associated with The Shape Dimension of Architecture: Practical Study of Mosul Housing Facades

The concept of Scaling has received attention in many different fields, including the fields (fractional geometry, biology, physics, shape, function, architecture). The Scaling is considered one of the shape characteristics of the forms in nature and has a fixed hierarchical scaling coefficient (2.7). The previous knowledge pointed to its importance because it is related to the degree of cohesion of the formations of these forms and the degree of human perception of them. But, there is a need to study the scaling of the shape aspect of the architectural facades in general and the facades of the Mosul architecture in particular.Thus, the research problem is defined as "there is a need to determine the scaling within the shapes in architecture in general and in the facades of mosul architecture in particular." The research have a basic hypothesis that states "The traditional architecture facades have number of scaling more than modern architecture facades"and secondary hypothesis stating "The scaling of traditional Mosul housing are more numerous and coherent and closer to nature than the scaling in modern housing." Thus, the research used the quantitative approach consisting of three stages, the first stage is creating a theoretical framework on the characteristic of the scaling within the shapes in architecture, and the second stage is determining the method of measurement and method of data analysis, where 9 samples were selected for facades of housing in Mosul city distributed within four Periods,  each period include three samples.The third stage was to discuss the results and determine the conclusions. The research found that the houses facades of traditional period  focused on small scales while the transitional period focused on the big scales. The modern and contemporary period was characterized by a balance between those scales, as well as the houses of the transitional and modern period were characterized by the small number of Scaling in its facades unlike the contemporary and traditional heritage period 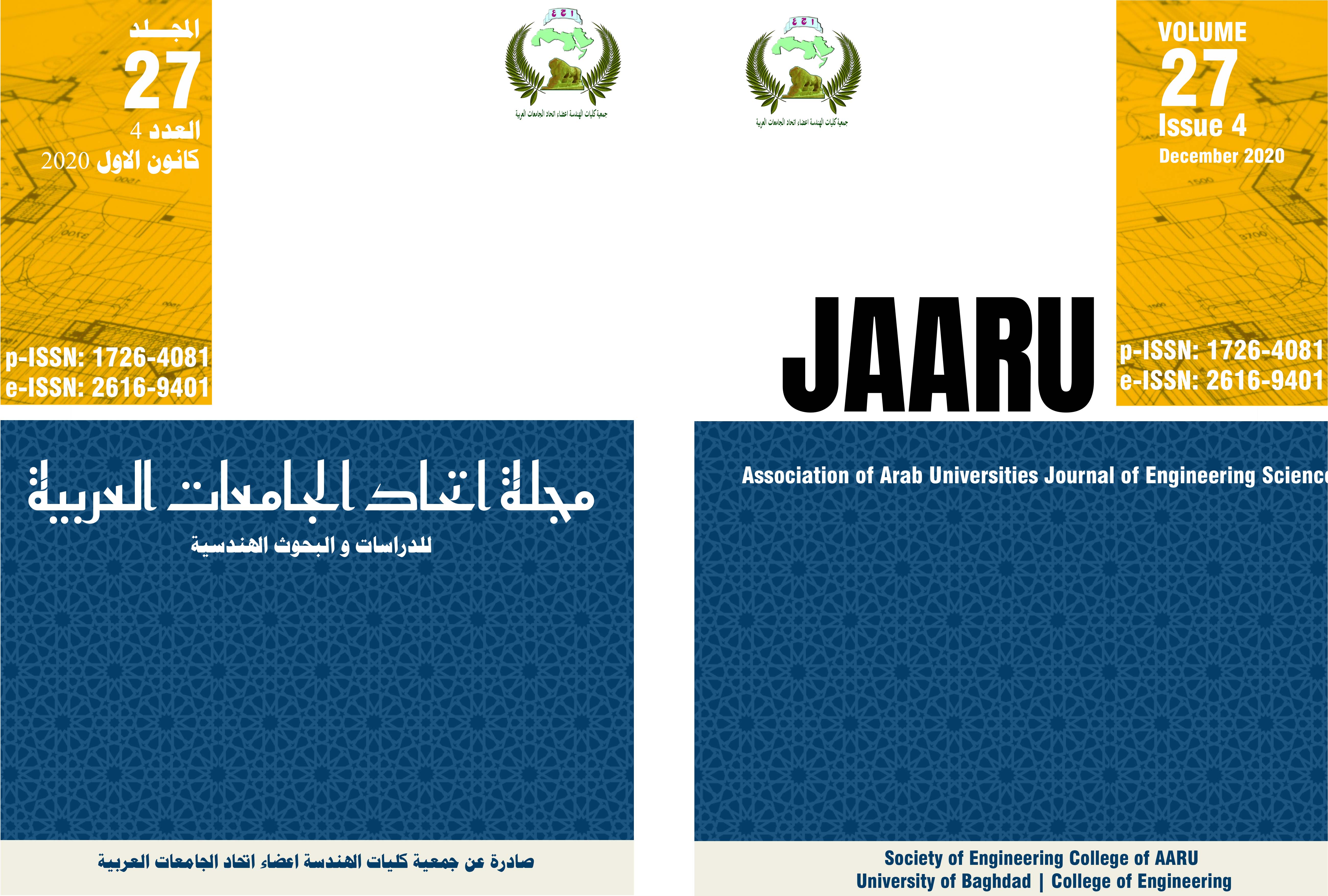