This research deals with a topic that may be of interest to a large group of people concerned with heritage since as the occupants of heritage buildings have a great role in the success and permanence of conservation process, so it addresses, the problem of the lack of knowledge of the role played by the occupants of a building (owners or tenants) as well as decision-makers (officials) in the success of the conservation process. The research aims to reach at a mechanism by which we can raise awareness among the occupants to cultivate their keenness and full awareness of the importance of such conservation or heritage buildings (any building of value to preserve and sustain our heritage). Thus we would discuss the significant cognitive deficiency in this area of interest and not giving it the necessary concern by studying several conservation buildings in Iraq, whether public or private, occupied by people, indicating the impact of population and users of such buildings, the problems faced by in addition to the impact of decisions made by some individuals in certain institutions related to heritage buildings. A survey of an educated segment of peoples was made to show the level of awareness about the meaning of conservation as a concept and conservation buildings so as to reach at some findings that will be discussed to determine the direct and indirect impacts of occupants on buildings as well as to compare them with the indicators obtained from the theoretical side of the research, whereby reaching conclusions and recommendations that, if applied, will contribute to raising the cultural and community awareness in the community that we need most to preserve what is left of our architectural heritage. 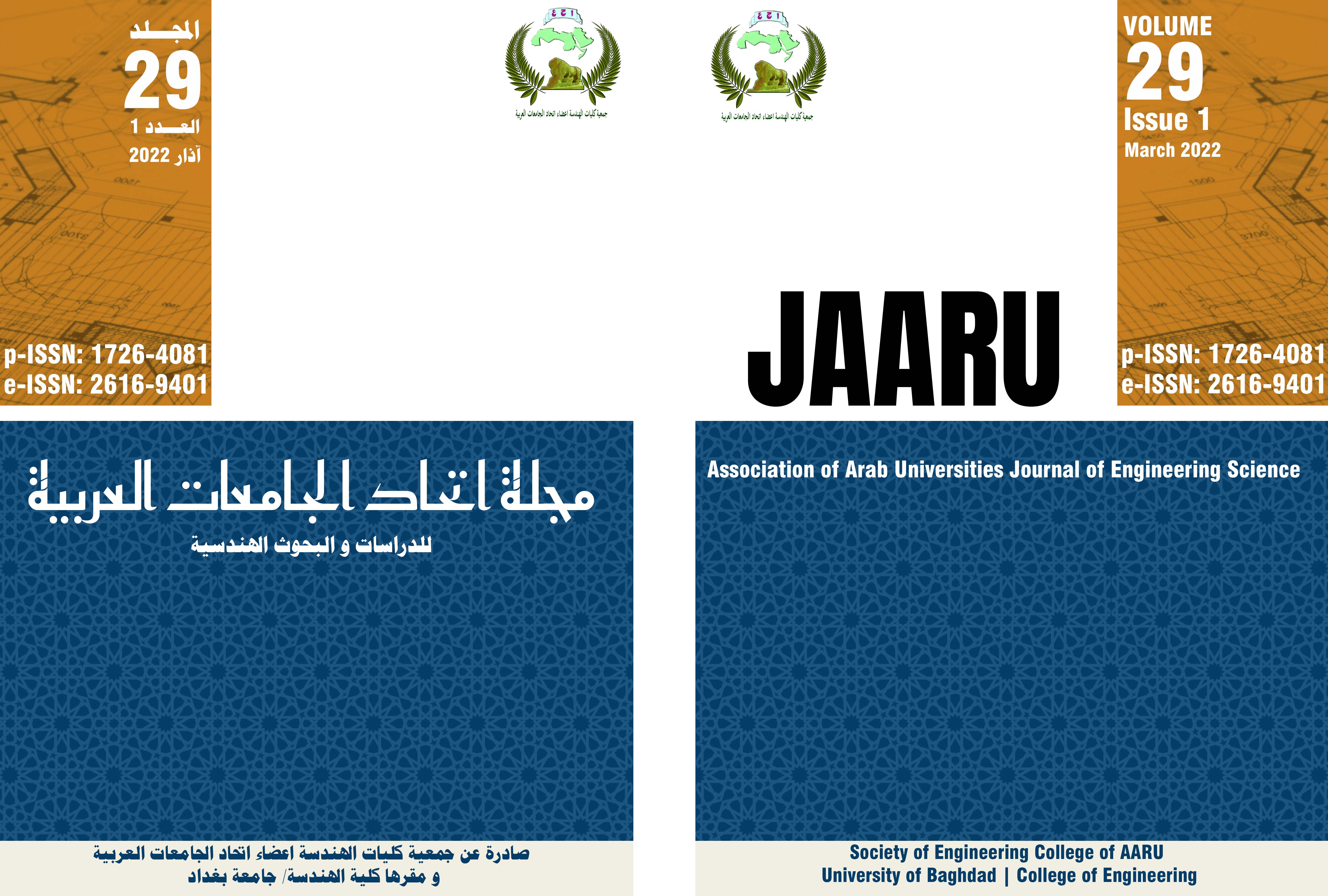