The pumping station is widely used in our modern life. The occurrence of the vortex at pump
sump, which is causing air entering pipe intake, is a common problem in the design of pumps. This
phenomenon, including surface and sub-surface vortex, may lead to damage to the pumping structure, high
power consumption, and loss in pump performance. In some requirements, the multiple suction pipes are
using to get the required flow. Due to this arrangement, the performance of the suction pipes will influence.
This paper is aimed to investigate the occurrence of vortices around the flow pattern of two pumps by using
Computational Fluid Dynamic (CFD) code Fluent. This CFD model is based on solving Navier-Stock
equations by finite volume method. The model of double suction pipes was investigated under five different
submergence depth (S) and five different suction velocities (v). The SST k-ω turbulence model was selected
for the turbulence. The results showed that the air entering vortex does not appear when the submergence
depth (S) is equal or greater than 1.5 times from the diameter of the bellmouth for intake pipe (D). The
surface vortex appeared obviously when the submergence depth (S) equals to 1.25D and the Froude number
at the bell is equal to or greater than 1.028, and appeared clearly when the (S/D=1) and Froude number is
equal to or more than 0.77. The nearer attached wall vortex does not appear when the space from the center
of the suction pipe to the sidewall (C) equals 2 times of bell diameter. 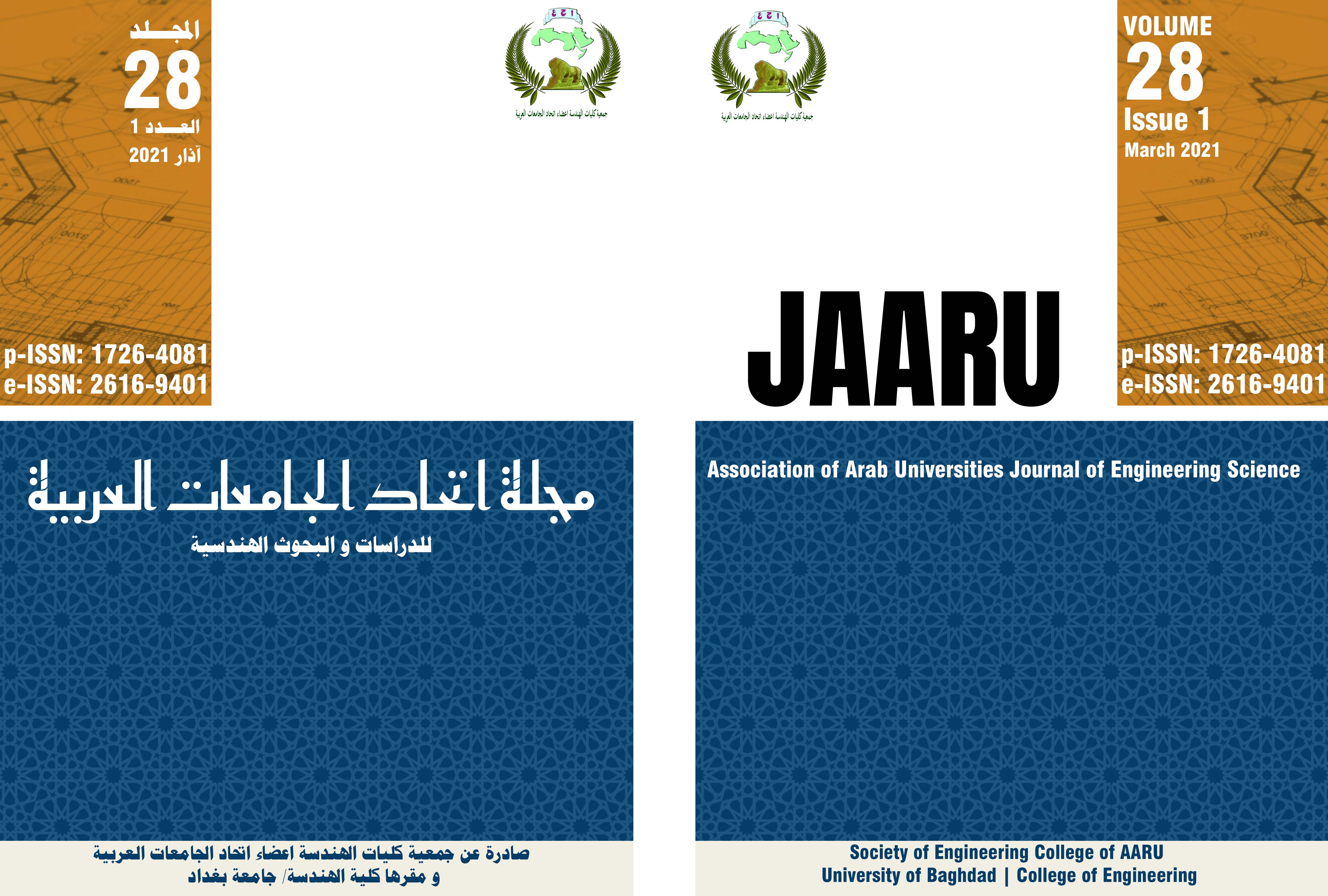