This research studies the effect of adding the Silica ( )as a filling material on the properties of Acrylonitrile butadiene rubber NBR، by means of preparing rubber blends containing different percentage (0,5,10,15,20 Phr) of the Silic and the rest of the proportion containing black carbon so that the total percentage of the filler for each sample is (phr45)،  on two roll mill,Physio -mechanical and chemical properties of the prepared blends were described by testing them for tensile strength and abrasion resistance, values of hardness and swelling in different solvents.Results revealed a decrease in the tension resistance for rubber blends (C/S) at the percentage of (35.8%) with increase of the percentage of the Silica added with the above mentioned rubber blends ,Also ,values of hardness decreased direct proportional at a percentage of (15.75%) with increasing the Silica ,percentage whereas, the wear resistance decreased at a percentage of (168%) with increasing the Silica percentage ,but according to elongation ,the results were quite different from the previous results so that its percentage increased when cutting gradually with the value of (45.05%)when percentage of added Silica increased.The results of the study also showed that the swelling Ratio of samples containing only carbon black (C45S0) was low compared to samples containing Carbon/Silica as filler material. 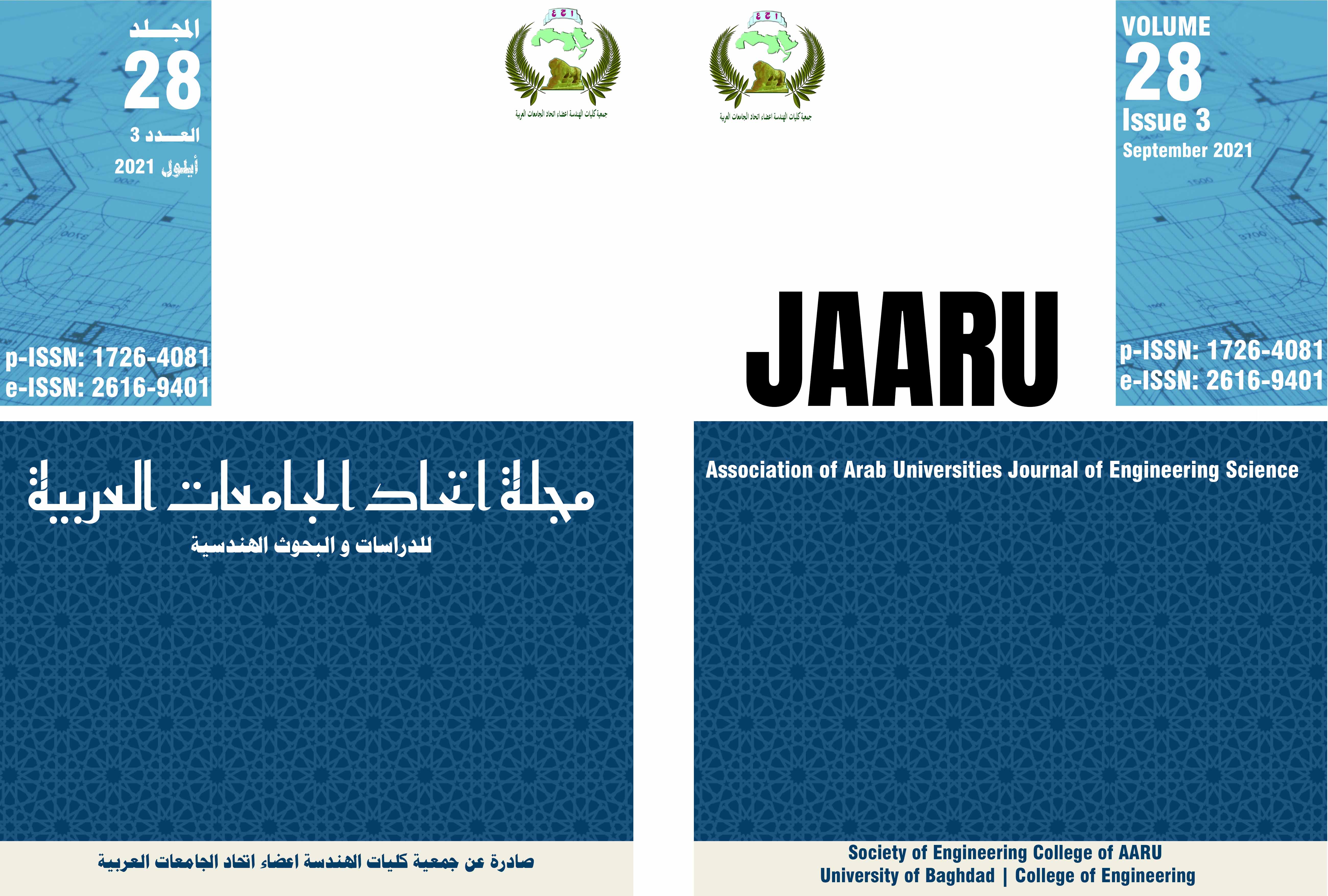