Surface runoff estimation is the significant disputable process of hydrology. In the current study Soil Conservation Service - Curve Number (SCS – CN) method was employed to make assessment of surface runoff. Remote sensing and GIS integration were used to generate geospatial database of soil map, Hydrologic soil group (HSG), land use/land cover (LU/LC), and CN grid for Sulaimani city. The main goals of this study are to generate CN grid map using Geospatial Hydrologic Modeling (HEC-GeoHMS) extension and to estimate runoff for the study region using rainfall data of Sulaimani metrological station for 25 years from 1995 to 2020. The resulted weighted curve number from generated CN map for dry, average, and wet conditions were 63.7, 79.87, and 89.83 respectively. The study showed that the minimum runoff was 115.19mm for the water year 1998-1999 and the maximum runoff was 794.98mm for the water year 2018-2019. The average annual runoff for the selected 25 years was 338.27mm and the coefficient of determination (R2) between rainfall and runoff was 0.8976. In addition the results revealed that most of the maximum runoff occurred in the three consecutive months of January, February, and March. The estimated runoff signify the chance of setting up artificial lakes or stores that may supply water for indoor and outdoor uses. 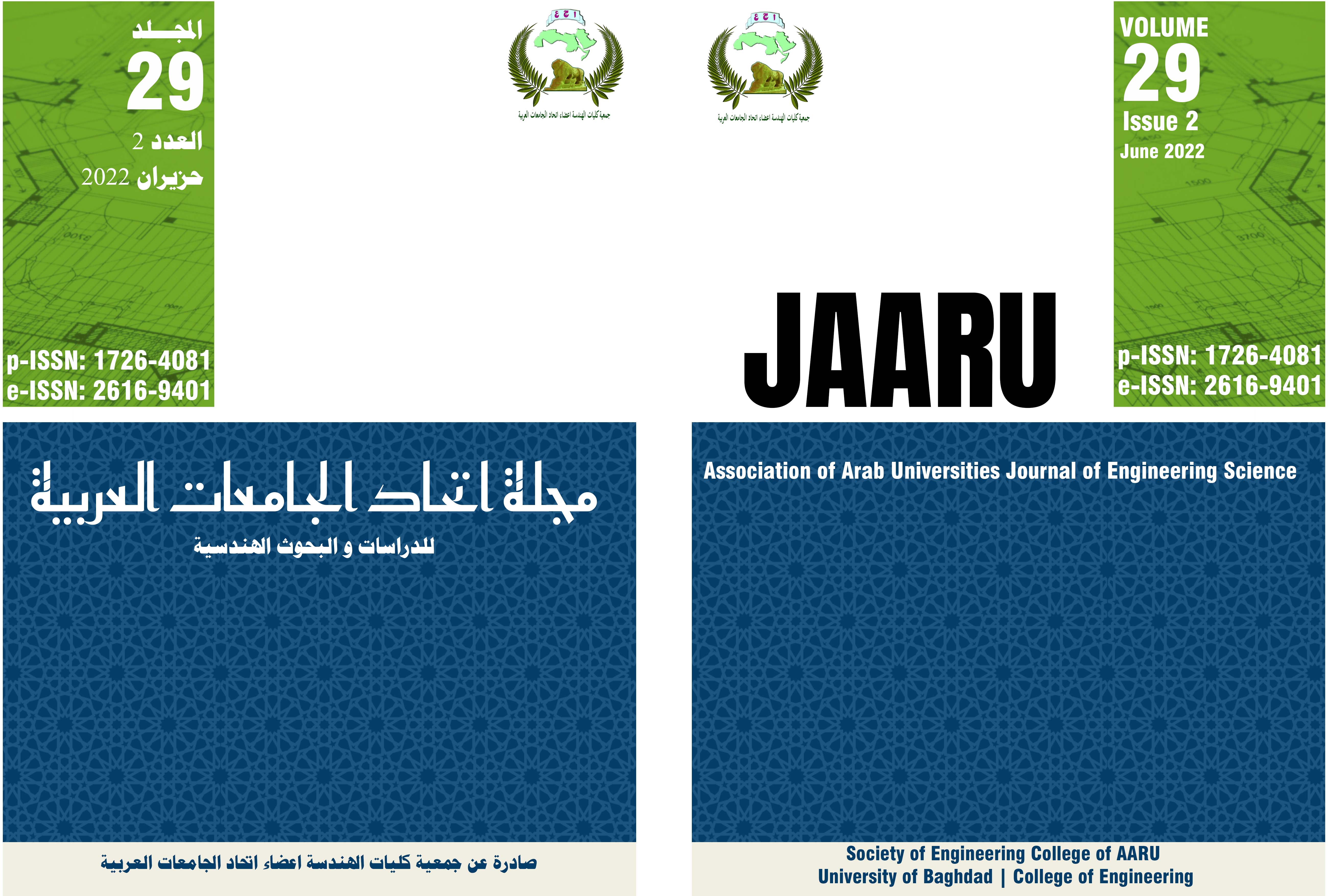